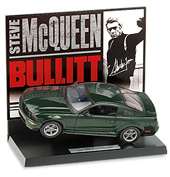 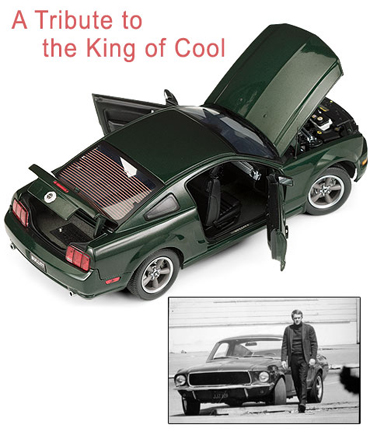 A Tribute to the King of Cool

It's a car STEVE McQUEEN would have been proud of. Celebrating 40 years since Lieutenant Frank Bullitt took us for the ride of our lives. Ford Motor company issued a special anniversary edition Ford Mustang carrying the same aggressive looks of the famous '68 GT that roared through the streets of San Francisco chasing two hit-men in a "Tuxedo Black" 1968 Dodge Charger R/T 440 Magnum. Now, this incredible tribute car can be yours in a fantastic precision scale die-cast replica issued in a strictly Limited Edition of just 5,000 pieces worldwide.

Your precision-engineered model matches every spectacular detail of the actual 2008 Ford Mustang BULLITT. The interior has been faithfully re-created, down to the fully instrumented dash and Black Charcoal upholstery. Naturally, the awesome 315hp has been replicated with uncompromising attention to the smallest detail. We have even re-created the BULLITT gun-sight graphic on the fuel cap, an enduring tribute to the motion picture that ignited a legend!

No question: The Big Screen has seen its share of great chase scenes through the years.

No question: The car chase is the perfect "vehicle" for the white-knuckle excitement of a high-speed pursuit, especially through crowded city streets.

No question: The chase scene from the 1968 Steve McQueen classic BULLITT set the standard against which all others are measured--the undisputed champ--the definitive masterpiece.

No contest! To mark the 40th anniversary of BULLITT and of the car chase to end all car chases, Ford Motor Company unveiled a special Limited Edition Mustang BULLITT, combining the breakneck spirit of the movie with the latest technology derived primarily--and not surprisingly--from Ford race cars.

Faithful to the original model driven by McQueen in the motion picture, Ford designers stripped virtually all badges and insignia from the '08 anniversary model. In absentia: the iconic chrome pony typically displayed on the mesh grille, as well as all scoops and spoilers traditionally identified with Mustang styling. Completing the picture--the same Highland Green paint job used on the original '68 BULLITT.

The 2008 Ford Mustang BULLITT packs a wallop under the hood in the form of a potent 4.6 V-8 engine generating 315hp @ 6,000 rpm. Ford engineers transplanted the live rear axle system from the Shelby GT-500-- to add even more punch during acceleration. BULLITT owners were advised by Ford to burn premium fuel; however, an innovative spark ignition permits the use of regular with no fear of damaging the engine.

•Doors: The model's doors are hinged at the front to a 45-degree.

•Steering: The front wheels can be positioned for display.

•Trunk: The trunk on your model opens.

•Hood: As on the original car, the hood is hinged.

•Suspension: Your model comes with a fully functioning suspension system. 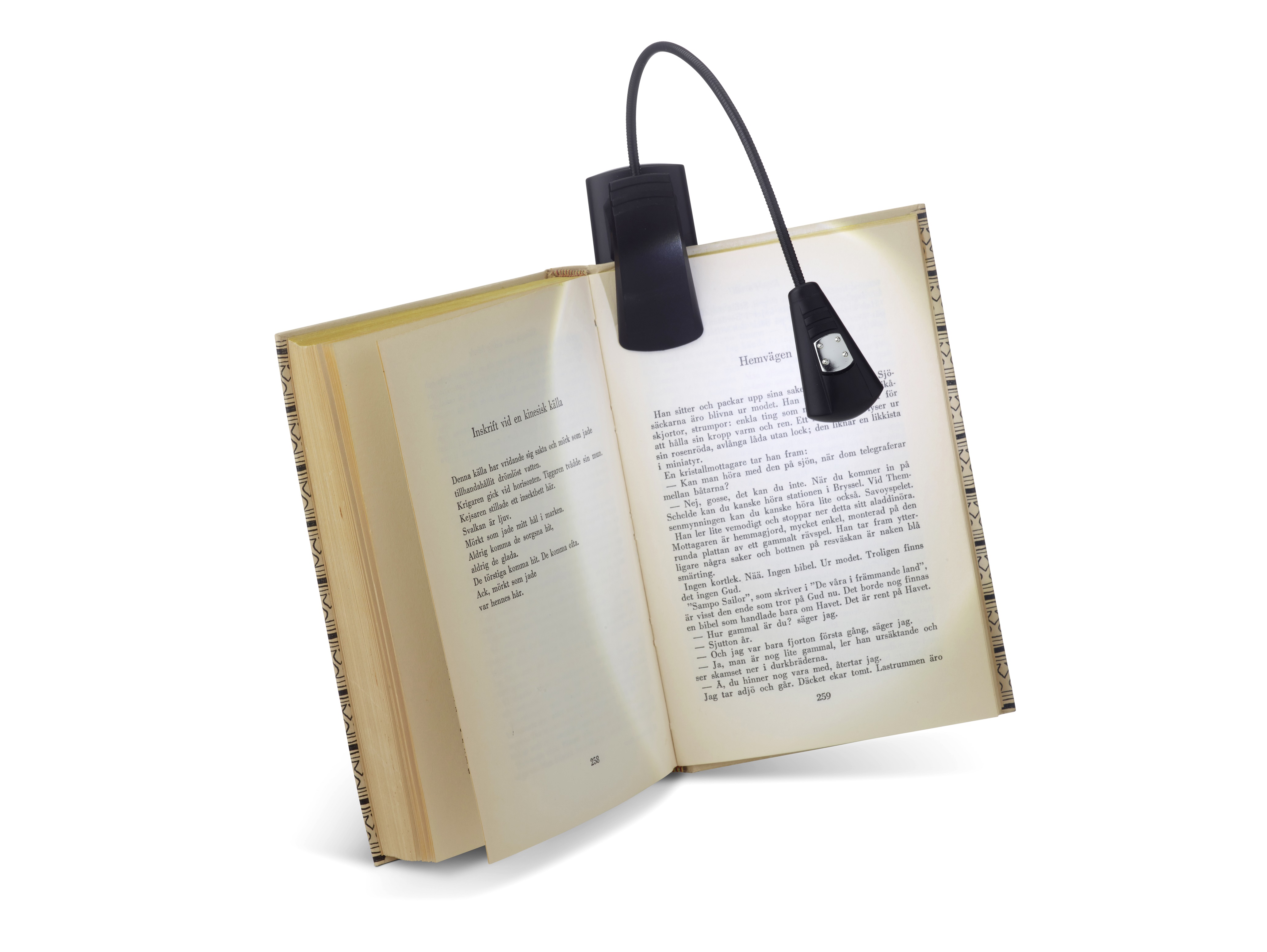 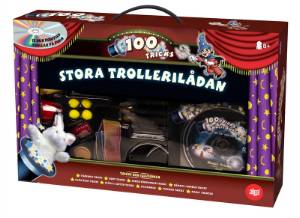 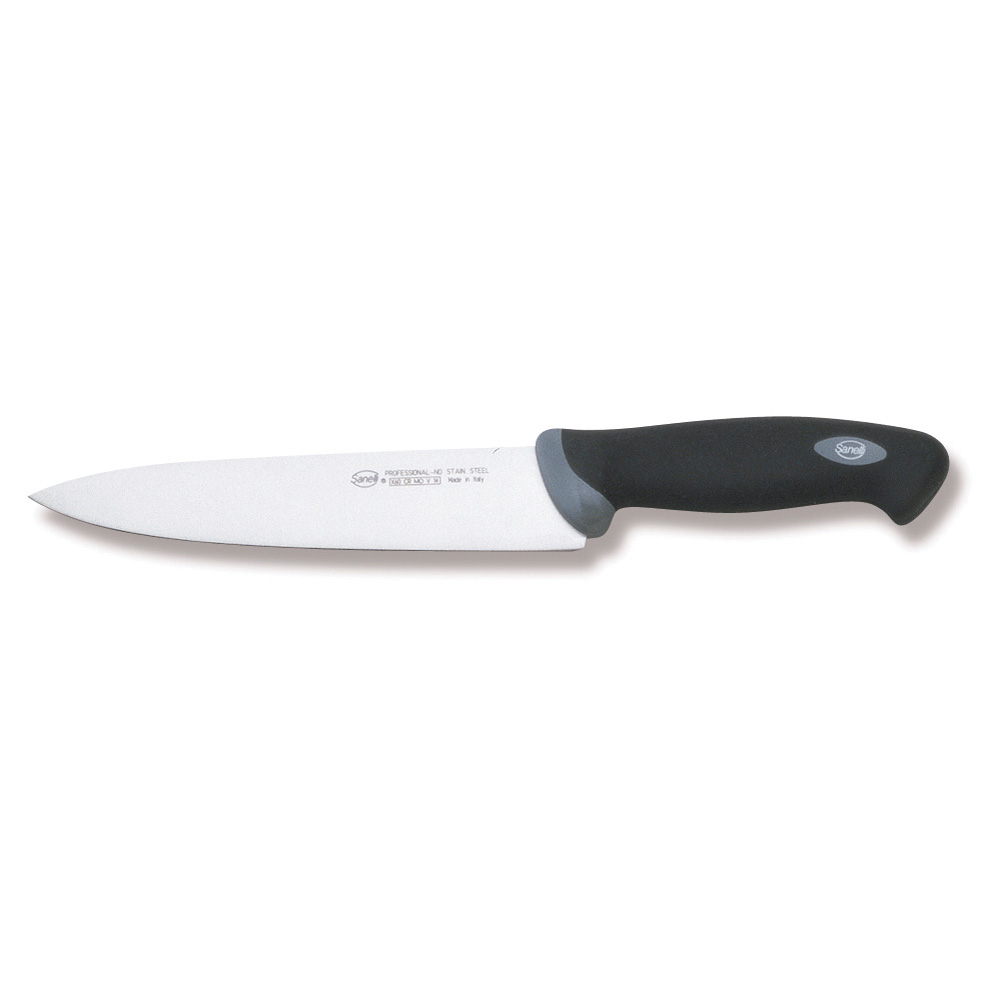 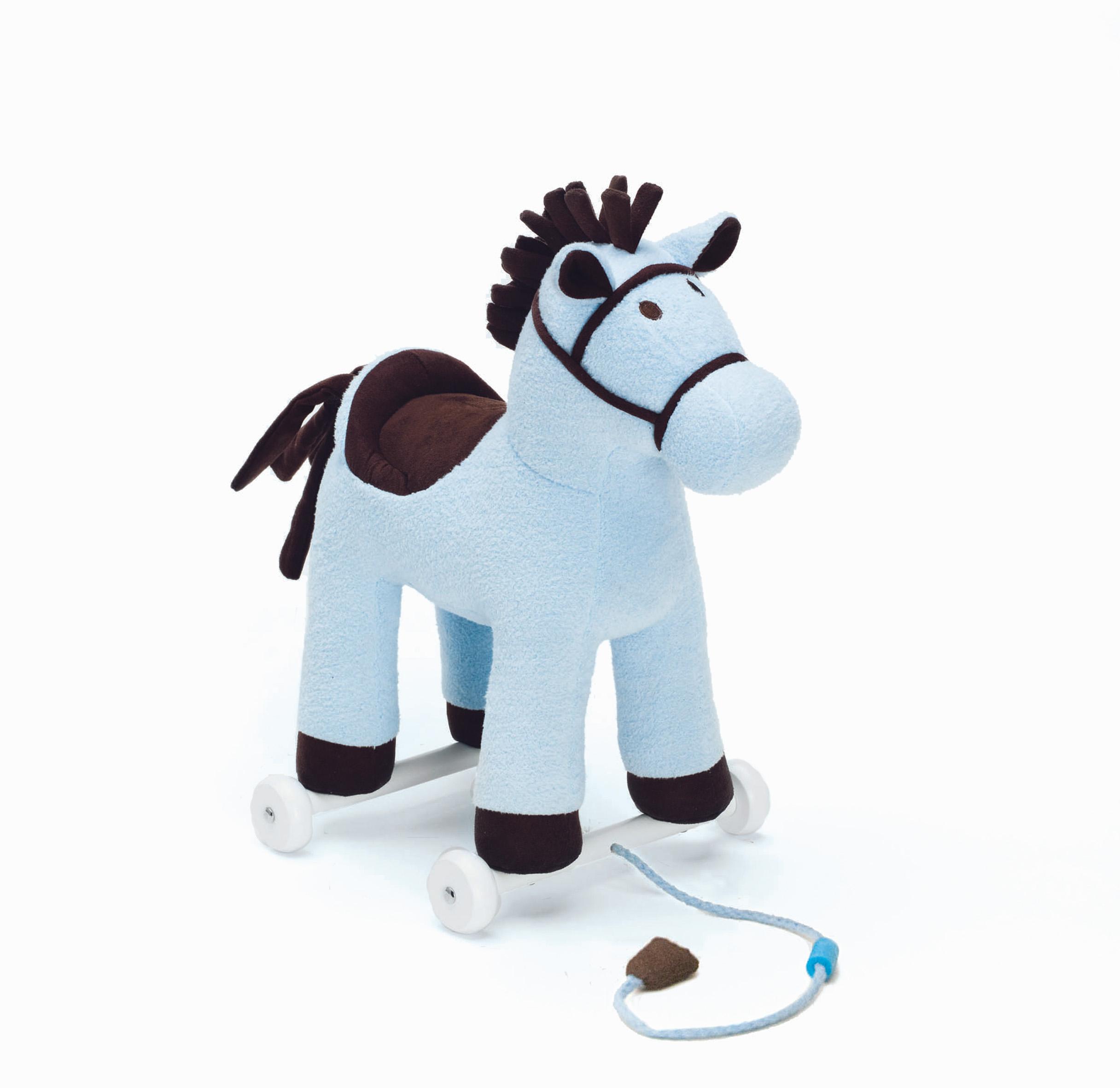 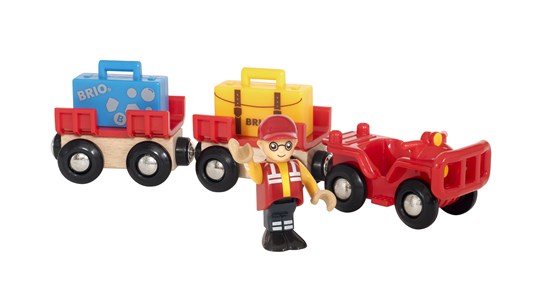