Shelby:® King of the Cobras - LE 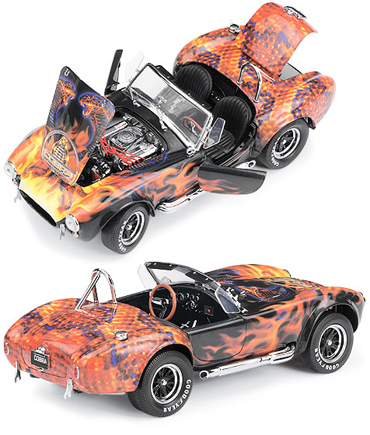 Shelby:® King of the Cobras - LE

One of the hottest automobiles of all time just got hotter! And now you can feel the heat of the King of Cobras--Carroll Shelby's® Cobra 427 S/C® re-created in the preferred 1:24 scale. We've captured the original 427 S/C® down to the smallest detail of the powerful OHV V-8 engine.

Adorning the hood, two fang-bearing King Cobras emerge fiercely from a nest of flames. Set in the middle of the two snakes, the world-famous Cobra® emblem--symbol of power, speed and flat-out sex appeal. The trunk is artfully rendered to resemble the scaled, multi-colored surface of snake hide, thereby completing an inspired rendering that dramatically enhances the mystique of one of the world's most awesome automobiles.

Simply put: The Shelby Cobra 427 S/C® defied convention. When introduced in the early 1960s, it roared into automotive history as quite possibly the most provocative front-engine roadster ever built. By the middle of the decade, the Cobra®'s beauty-to-brawn ratio increased dramatically with the addition of the blatantly potent 427 cid V-8 racing engine.

Of the 348 Cobra 427s produced in 1965, only 31 carried the S/C (Street Competition) designation. Its rarity, combined with its devilish good looks, made the 427® a certified legend--a siren that continues to cast her irresistible spell over Muscle Car enthusiasts to this day.

This sizzling, precision-engineered re-creation evokes the fiery spirit of Carroll Shelby®'s masterpiece as never before, and is sure to add a bright, distinctive look to your collection.

•Steering: The front wheels can be positioned for display.

•Trunk: The trunk on your model opens.

•Doors: The model's doors are hinged at the front.

•Suspension: Your model comes with a functioning suspension system.

•Hood: As on the original car, the hood is hinged. 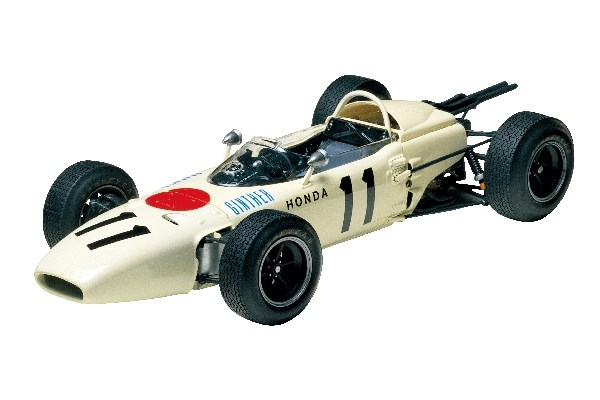 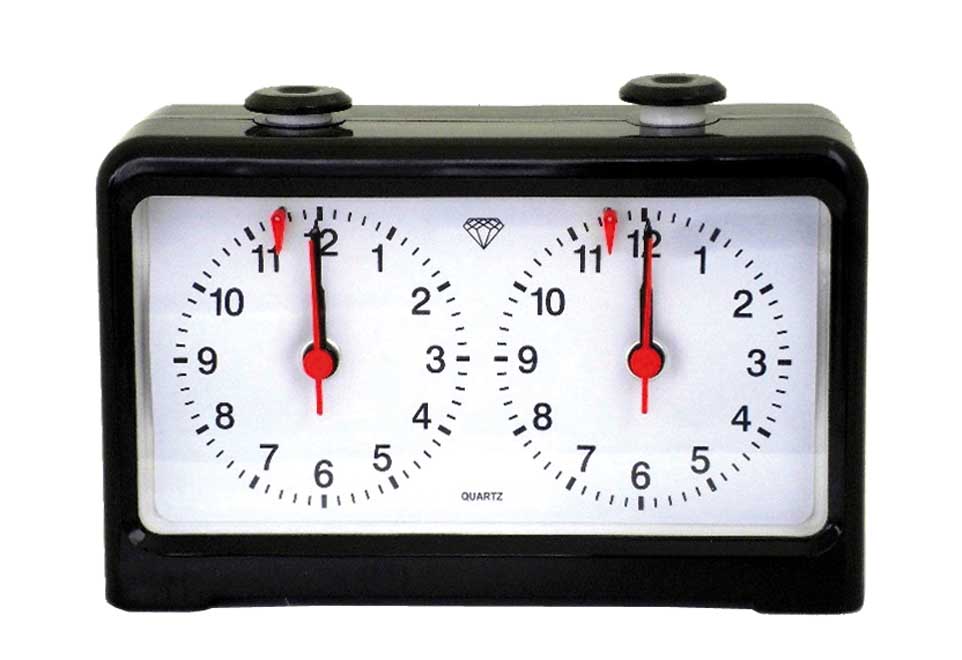 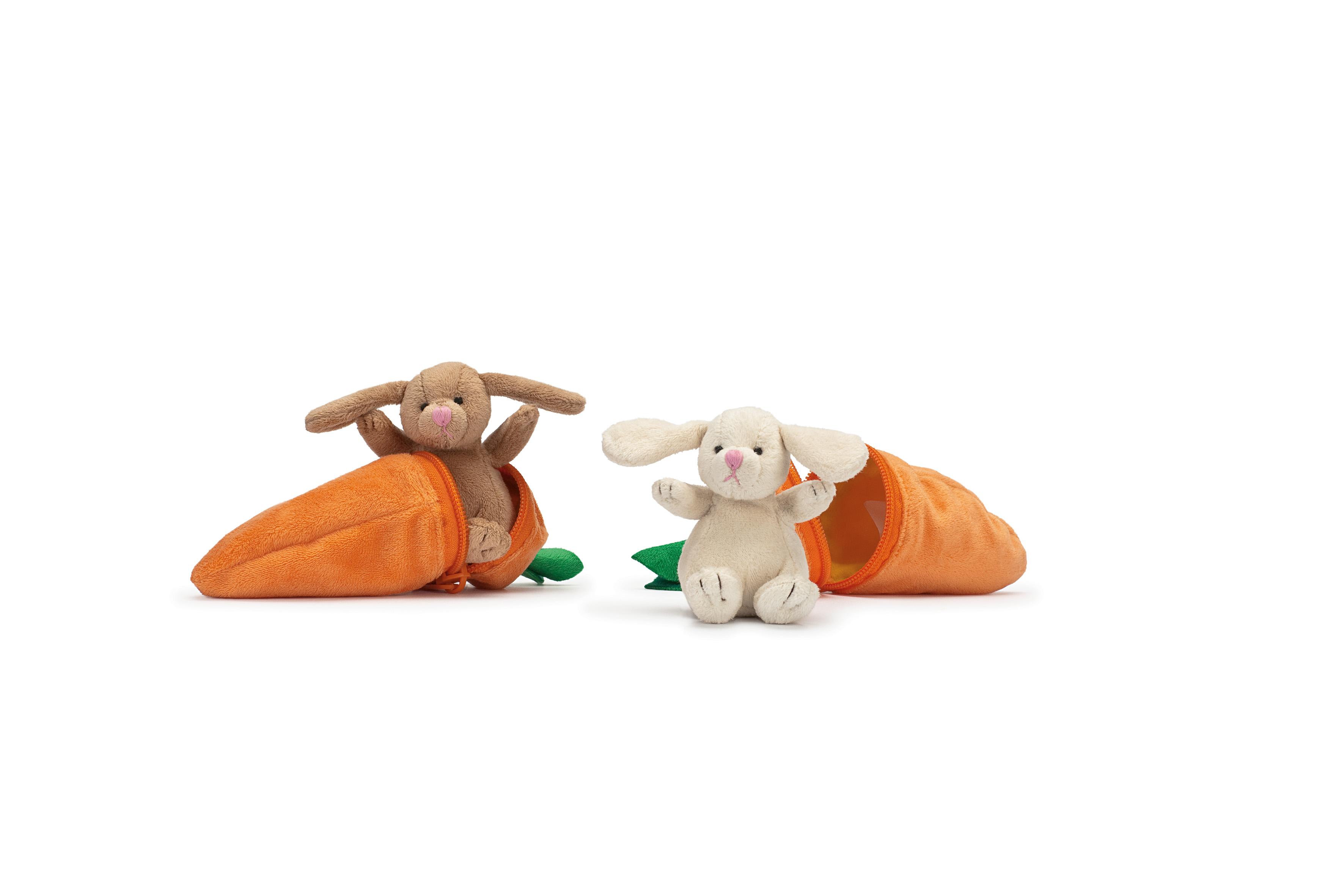 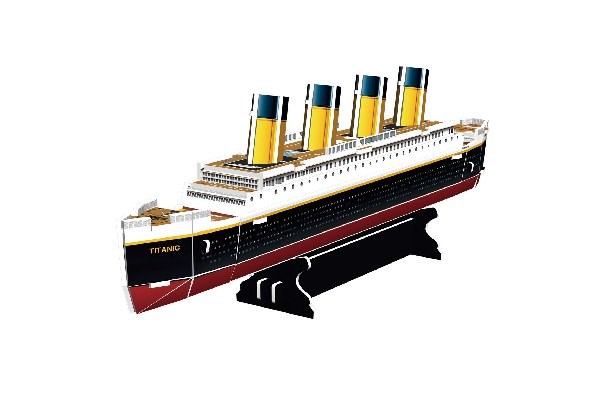 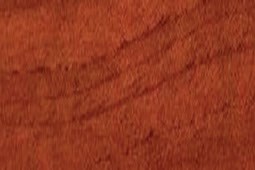