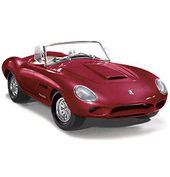 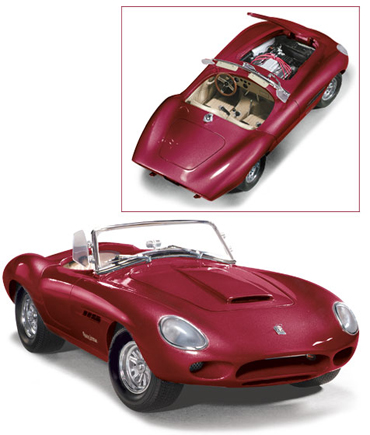 For anyone who has ever conjured sublime automotive perfection, this model has it all. Hand-assembled from over 100 separate parts, its deeply recessed headlights, louvered hood and fully rounded expanse of the fenders capture the daring spirit of the mid-1960s. Hand-painted and hand-finished to a brilliant showroom luster, your model is fitted with a special Limited Edition plate hand-signed by Raffi Minasian. Included with purchase, the in-depth story behind the "real" car. Working features include operable steering, functional suspension and a hood that opens to reveal the mythically potent 427cid V-8 engine.

In 1955, a tragic shop fire killed two of Vic's childhood friends, driver and chief mechanic Dan and Dave Baker. The assets of Lamba Engineering were a total loss, including the molds and prototype for a roadster, the Lambandi Mark I. Vic was financially and personally devastated. Slowly, Vic regained his confidence taking a job in the R&D division of Douglas Aircraft. His technical achievements in lightweight aluminum structures were significant, but the real magic was happening in Vic"s garage. On February 28, 1962 Vic tested a half scale Hypersonic Injection system, producing astonishing horsepower and fuel efficiency. Armed with newfound confidence Vic enlisted his old pals from Lamba Engineering; Dick Donnelly - chief engineer, Bill Miller - Machinist, and Ken Mann - Lawyer. They were back in business.

Hypersonic Injection was not new, but no one had been able to obtain continuous horsepower gain, due primarily to heat problems. Vic's "Hyperjection," as it would become known, could manage intense heat via helical gears. Vic called them "Gearicols." Ken Mann secured the patent for Gearicols and it remains today one of the most innovative engine systems for fuel delivery. Royalty income from Gearicol and Hyperjection systems enabled Vic to leave his job and devote full-time energy to the Lambandi Mark II.

By now, sports cars were the new craze. Vic was determined to find a suitable donor to test Hyperjection but attempts to purchase a chassis proved frustrating. Miller and Donnelly urged Vic to let them build their own frame. Finally, Donnelly took matters into his own hands and secretly began work. Miller assisted with machined parts and kept Vic distracted. Two weeks later, Vic engaged recent Art Center School graduate Tom Keller to design the body for the Mark II.

Initial tests of the Hyperjected engines proved to be challenging, but eventually a Ford 427 engine was tested with results ranging from 570 to 630 hp. Unofficially, the Mark II ran the quarter mile at 11.9 with 0-60 time of 4 seconds. Six Mark IIs were built in 1965 and 1966 - Vic's prototype, three production-based sports cars, one race-prepped roadster and one race-prepped Coupe (dubbed "The Sonic"). Donnelly still owns his red roadster and Miller sold his black roadster in 1979 to help finance his own car project. Vic raced the coupe and roadster in regional events until 1967, when Hyperjection was outlawed on the sports car circuit. Vic went on to build Mark III and IV prototypes in 1968 and 1970, but retired in 1985 and spent his remaining years devoted to his second passion, breeding Arabian horses. Vic Lambandi died in 2001 at his horse ranch in the Santa Monica mountains. His wife and two daughters maintain the ranch largely on income from renewed patents and royalties.

The Franklin Mint 1:24 scale model of the 1965 Lambandi Mark II is faithfully replicated down to the finest details and has been re-created to scale by automotive historian and car designer Raffi Minasian. Your precision model represe 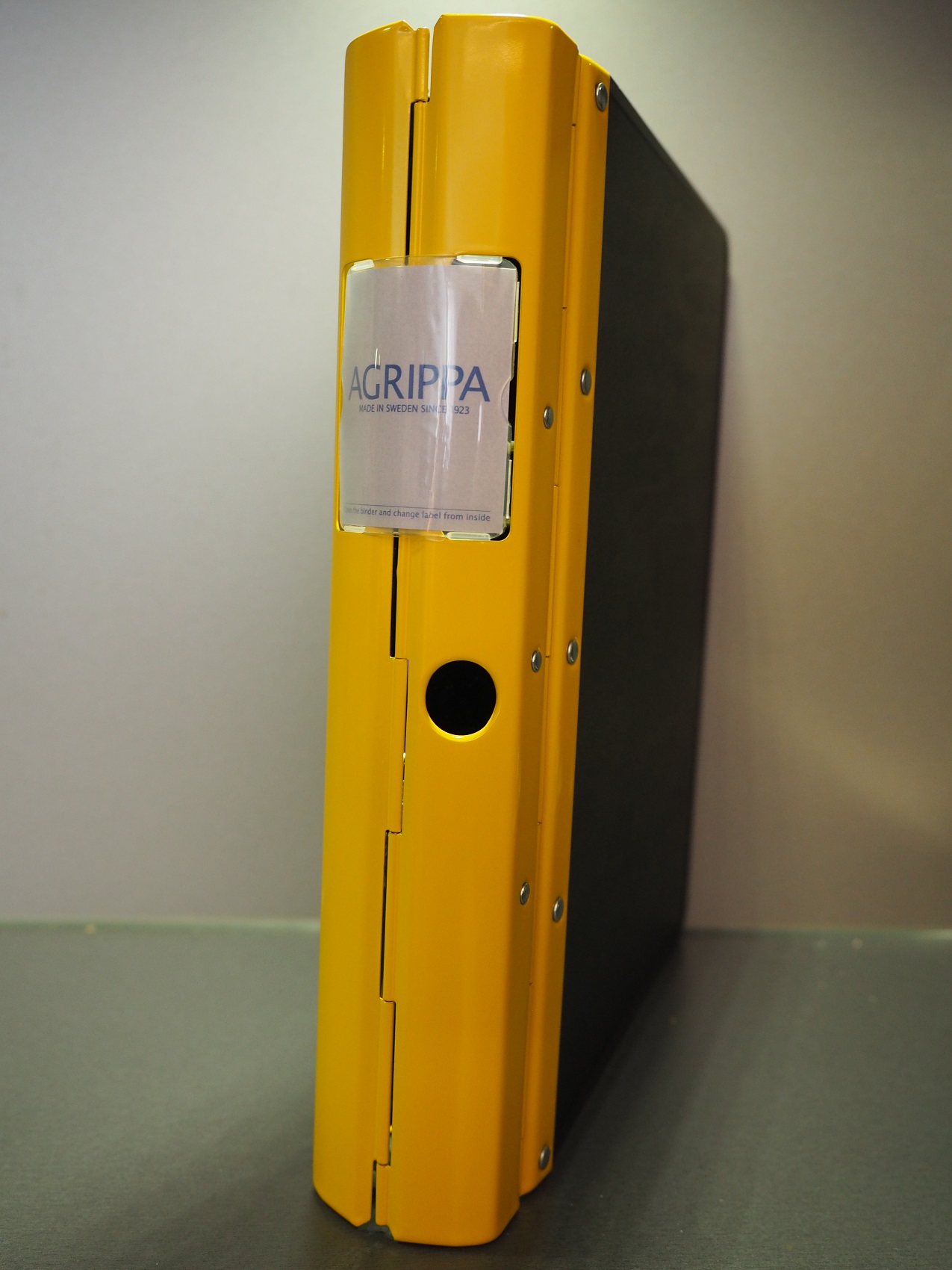 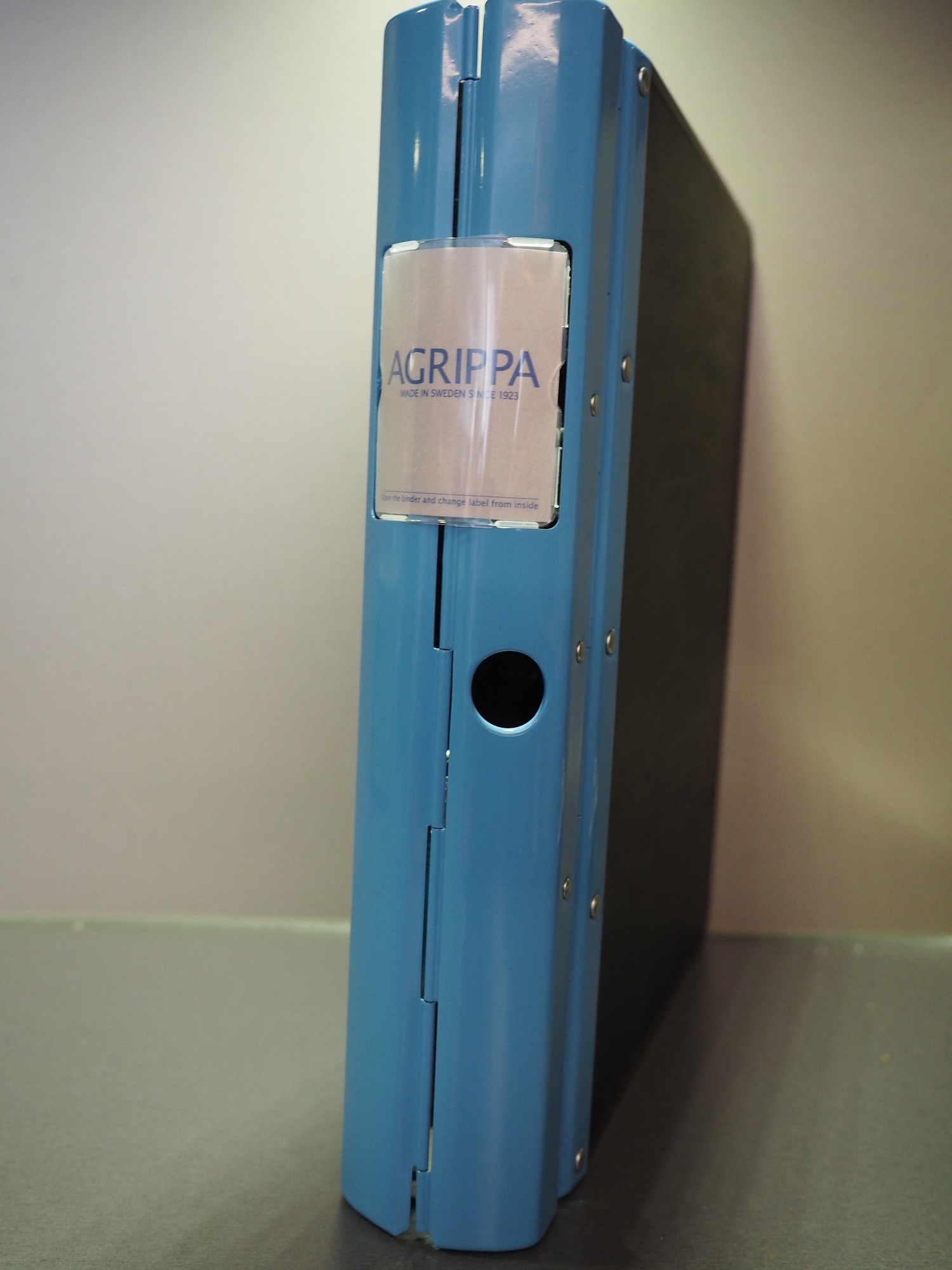